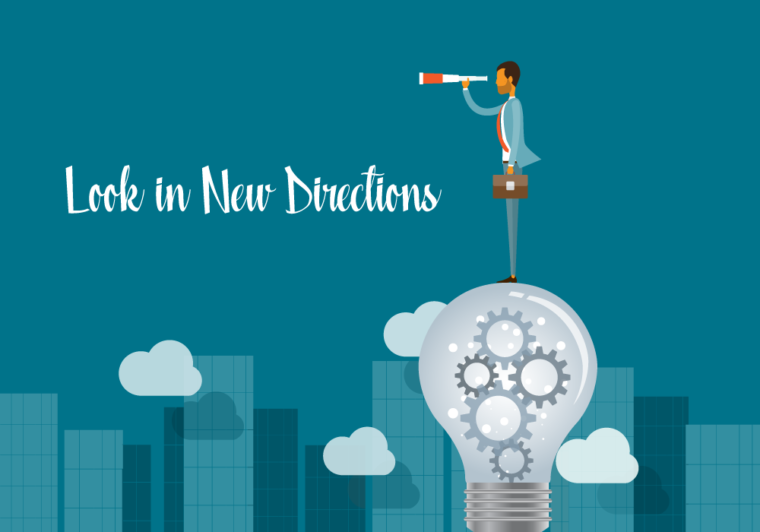 The 1st edition of the EAYW was jointly organised by 7 National Agencies for Erasmus+: Youth in Action and the European Solidarity Corps:

How do we work?

The European Academy on Youth Work is guided by a Steering Group, which is composed of representatives of all institutional partners. The Steering Group regularly meets to take decisions about the project.

The second edition of the EAYW is planned for autumn 2021, again in Slovenia, during the Slovenian presidency of the European Union. In view of the planning of the 2nd edition, new partners have joined the group of partners. Current partners of the EAYW include 12 National Agencies (Austria, Belgium-FL, Estonia, Finland, Germany, Ireland, Italy, Lithuania, the Netherlands, Portugal, Slovenia and Sweden) as well as SALTO Youth Resource Centres.

With the intention to make the EAYW more useful for the different stakeholders involved in European youth work from practice, policy and research, an Advisory Board of external experts has been set up to advise the Steering Group on the further development of the EAYW. The Advisory Board will meet at regular intervals until the 2nd edition of the EAYW.

The EAYW is supported by an implementation team consisting in the EAYW coordinator and secretariat, who are supported by external experts.

The European Academy on Youth Work partnership is open for new project partners.